An Insider’s Guide to Aberdeen

It can always be a bit overwhelming arriving in a new city and finding your bearings. To help our passengers when they arrive in the city, we have written an insider’s guide to Aberdeen.

Late night shopping across the city is on Thursday evenings. Most stores will be open to around 20:00.

From car parks to nightlife and everything in between, we hope you find our hints and tips to the Granite City helpful!

If you are travelling to the city with your car, then parking is something to bear in mind. There are plenty of places to park throughout the city, but depending on where you are heading, these tips might help…

We all love a bargain and although Aberdeen may have some high end fashion stores, there are also plenty bargains to be had.

Aberdeen is a beautiful city and on a sunny day the city really does shine. Some of my personal favourite views include the Beach and the riverside.

Aberdeen’s other name – the Granite City – is well known, so it may come as a surprise to some that there are also beautiful green parks within the city.

You don’t have to venture far when it comes to spotting dolphins in Aberdeen. At Torry Battery you’ll have a spectacular view of Aberdeen harbour along with plenty of opportunities to see some playful dolphins in the harbour mouth.

Aberdeen is full of bars and clubs that all come to life in the evening and early hours of the morning.

ATM’s and banks are scattered all over the city – here’s our handy guide on where to find some in the city centre!

It’s always handy to know the whereabouts of restrooms in a city!

Aberdeen City is a hub for transportation. It’s easy to reach any destination from the airport, train station or bus station here! 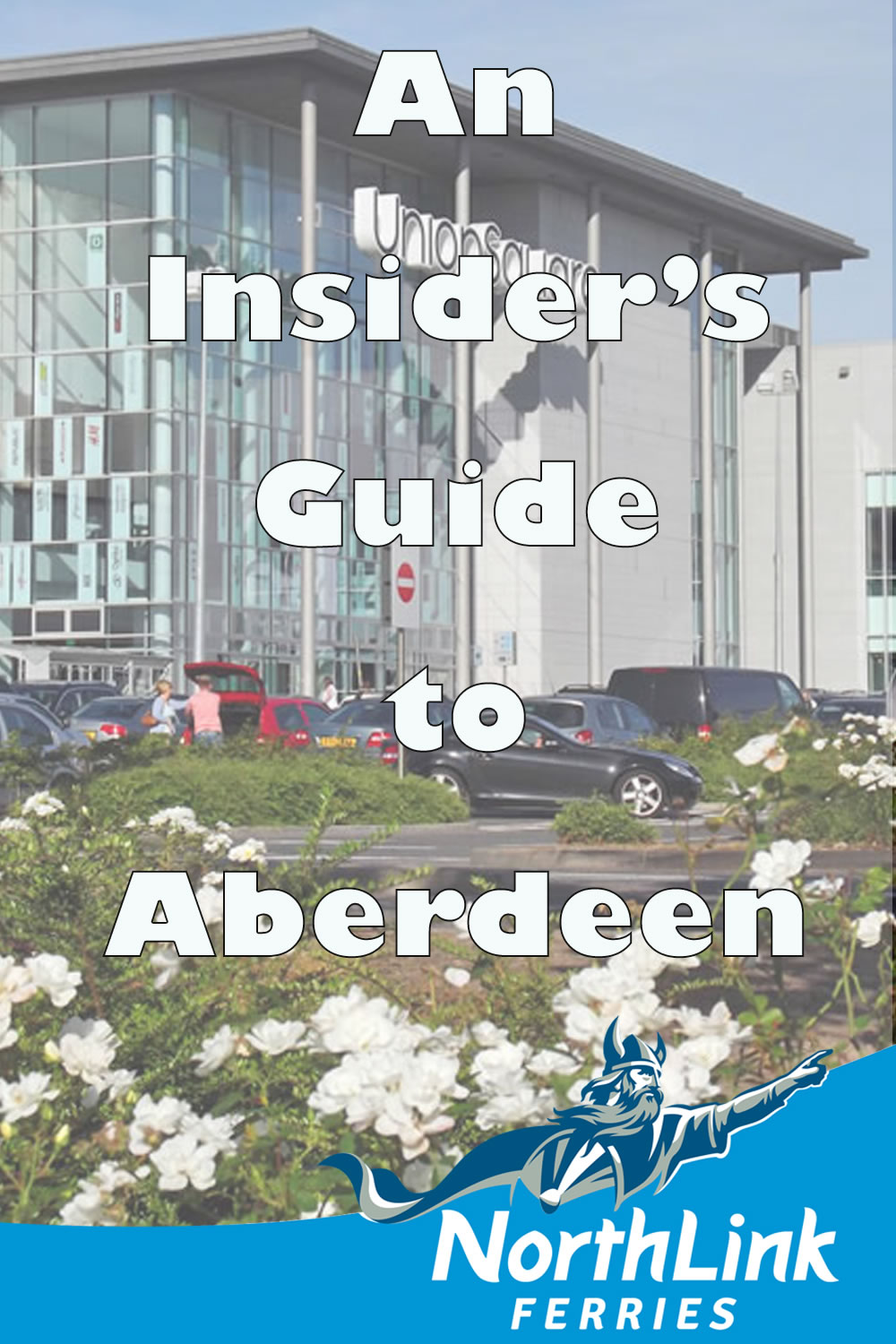