Patricia Long, a tour guide with a business called About Orkney has written an article about St Magnus Cathedral, which she has kindly shared with NorthLink Ferries. As a visitor once said to Patricia, “Orkney is bigger on the inside” and her tours give her guests an inside view of Orkney’s past and present.

Now, you can’t go upstairs on your own but it is possible to join a tour of the Upper Levels

St Magnus Cathedral was founded in 1137, making it one of the two oldest cathedrals in Scotland, along with Glasgow. Visitors to the Orkney Museum sometimes ask for directions to the Cathedral and the staff point across the street. They think visitors looking for a 12th Century cathedral must be expecting a roofless ruin, rather than a very busy church.

We are very lucky that the reformation passed off quietly here and we were lucky again when Sheriff George Hunter Thoms left most of his fortune for the restoration of the cathedral on his death in 1903. His nephews contested the will, trying to prove that their eccentric uncle wasn’t of sound mind. One piece of evidence they produced was the legal document which instructed that he was to be buried:- “in a wicker or other slight coffin, so as to have a chance to begin early at the general scramble at the resurrection.” The judge wisely decided that Sheriff Thoms knew what he was doing and so work could begin on the cathedral.

As you can see, a few courses of stone were added to the tower but that wasn’t all. It was only about ten years ago that I noticed the faces around all four sides of the tower. They are young and old, men, women and animals.

I can find nothing written about who designed and carved them but I was delighted to find the black-and-white image in the Orkney Photo Archives last year.

If you walk around the cathedral, you can find other 20th Century carvings, such as the gargoyles on the front: one shouting and one listening. I suspect Shrek’s cousin is relatively new but, if you take a good look around you will find much older faces as well.

Of course, inside the cathedral there is far more to see and this post can only give a small sample. I never thought about how many skull and crossbones were on the gravestones which line the walls, until someone asked if Orkney had a lot of pirates. The fact is that we have an almost unrivalled collection of medieval stones and the fashion then was for the symbols of death: bones, coffins, bells, candles and spades.

This is a detail from one of my favourites, second on the right as you come in through the West Door. Patrick Prince, a successful merchant in Kirkwall, died in 1673. On his gravestone, Death is dancing and piercing an urn with a dart. Spencer Rosie, in his fascinating book on all the memorials in St Magnus Cathedral, ‘Saints and Sinners’, says that a cherub is blowing a call to life on a long trumpet. I like the other interpretation I was once given, that it is the soul flying off to heaven.

When I was young, I and my sister Anne used to explore the cathedral while Dad spoke to the Custodian, Albert Thomson. Now, you can’t go upstairs on your own but it is possible to join a tour of the Upper Levels. You’ll see the things stored away in the triforium: including unused stonework and windows; the hangman’s ladder and an old harmonium.

As you climb smaller steps and walk narrow galleries, you get a close look at Harald Hardrada. Numbers are very limited on the tours so email cathedral@orkney.gov.uk or call 01856 874894 beforehand.

Almost all the stained glass windows were installed during the restoration. This is my favourite, because the text makes me smile. It seems such an odd, trivial text for a window; “Behold, there ariseth a little cloud out of the sea.” The subject is the prophet Elijah, predicting the end of a drought and the window is in memory of Rev Charles Clouston, the long-serving minister of Sandwick, dedicated meteorologist and founder of the Orkney Natural History Society.

Rev Clouston recorded the weather every day for 58 years, beginning in 1827. After he died, the weather station was run by William Fortescue at Swanbister, Orphir and then by the teacher Magnus Spence, in Stenness and then Deerness. This gives Orkney one of the oldest weather records in Scotland. Charles Clouston presented a paper on Orkney’s weather to the British Association for the Advancement of Science and wrote a book on the science behind Scotland’s weather proverbs, ‘An Explanation of the Popular Weather Prognostics of Scotland’ in 1867. In the Foreword, he thanks his friend Admiral Fitzroy, (Captain of the Beagle and founder of the Met Office) for an anemometer.

St Magnus Cathedral is one of my favourite places to visit, whether with visitors or to enjoy on my own. How lucky we are to have such a beautiful building, packed full of fascinating history and still in very active use. No wonder it was described a long time ago as ‘The Wonder and Glory of the North’.

By Patricia Long
Patricia Long, nee Leith, grew up in Orkney, in a family well-known for its interest in Orkney history. As a driver-guide, she now enjoys bringing her family stories to a new audience and helping her guests make the most of every minute. Find out more at www.aboutorkney.com 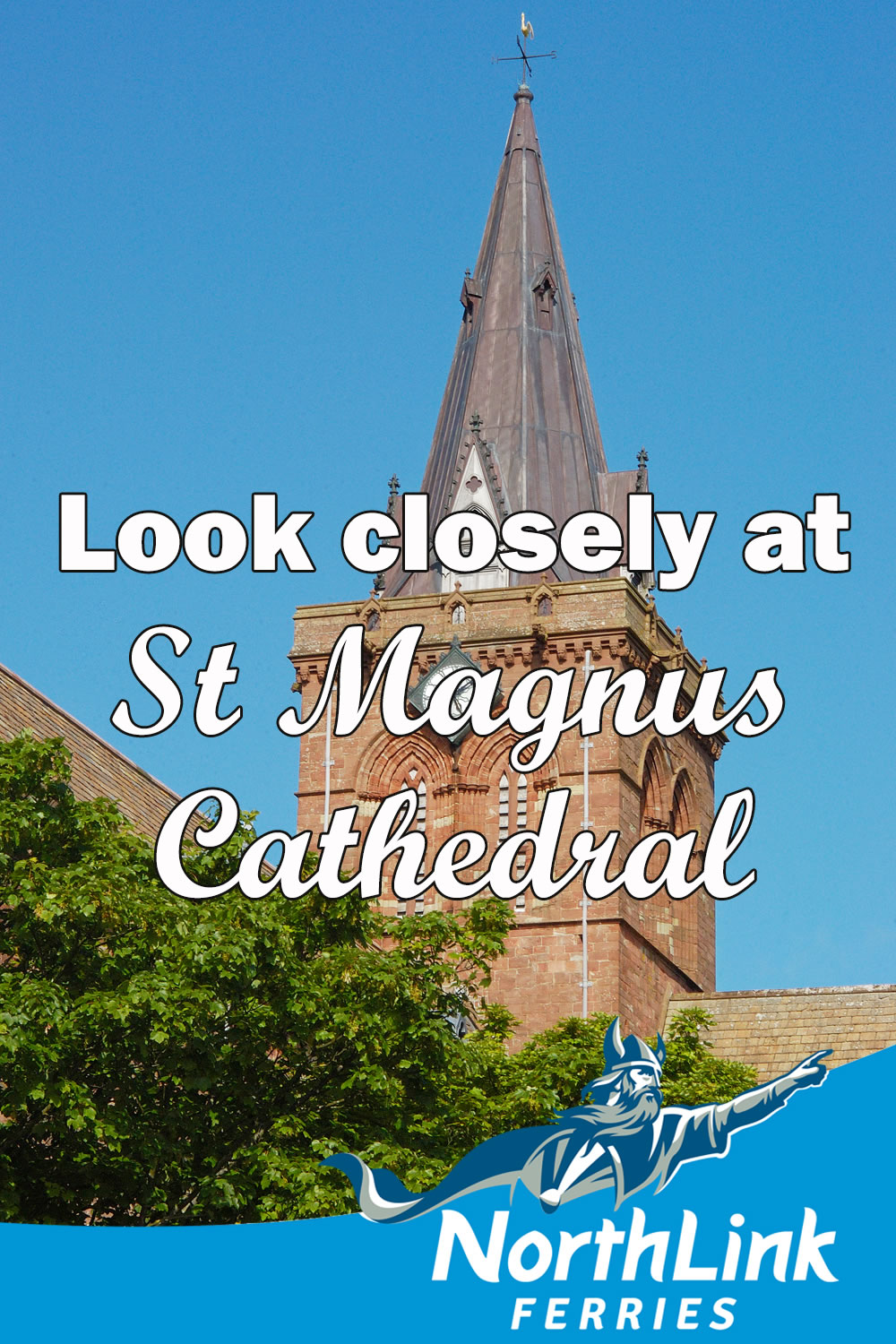