One of the most striking aspects of Shetland is the dramatic landscape. The amazing geology of the islands has earned it the status of a UNESCO Global Geopark. 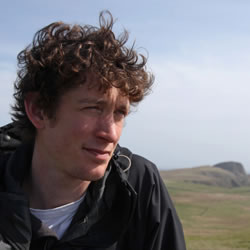 Q. Could you please tell us a bit about the Shetland’s geological history?
A. The fascinating thing about Shetland’s geology is it is extremely complex and diverse – more diverse than any similar-sized area in Europe. This is one of the reasons why we were awarded UNESCO Global Geopark status. The oldest rocks in Shetland are about 3 billion years old and the youngest ones are about 300 million years old, and there’s a huge range of geological interest in between.

Over the last 600 million years Shetland has undergone a long journey northwards. It has moved from nearly as far south as the South Pole all the way up to its current position 60 degrees north.

In terms of the geology that we see today in Shetland, much of it (including the volcanic cliffs at Eshaness and the ophiolite – a section of ocean crust – in Unst and Fetlar) is linked to the closure of the Iapetus Ocean, which occurred between 490 and 420 million years ago. That was when the American and Western European continents collided, forcing up the huge Caledonian mountain chain.

Q. There are many outstanding geological sites in Shetland, are there any walks that you would recommend for those wanting to explore Shetland’s stunning landscape?
A. This is an interesting question because all of Shetland landscape is influenced by its geology. All of its nature, all of its culture. The whole lot is influenced by geology.

However if we are talking about landscapes people should visit specifically because of geology, then Eshaness is probably the key site I would send people to. It’s formed from volcanic rock that was erupted 390 million years ago. This has been eroded away by the sea to form spectacular cliffs.

People don’t tend to go there because of they are interested in geology. They go because of the scenery, but that is the geology essentially. So I guess the point is that any place that people visit in Shetland, from Sumburgh Head to Hermaness, exists because of geology.

For anyone that wants to explore the geology of Eshaness, there is a trail pack called ‘Shetland’s Volcano’. This is published by the Shetland Amenity Trust. It has several different sites on it and really tells the geological story of the Eshaness coast.

I think the other key place to go is St Ninian’s Isle in the South Mainland. This is an island that is connected to the Shetland mainland by the largest sand tombolo in the UK. It’s an absolutely stunning site.

Though I picked out those two, there are huge numbers of stunning landscapes in Shetland, whether people are visiting them for the geology or not. Many places have interpretive leaflets available or interpretation on site. There’s an excellent network of core paths and access routes in Shetland which have been put in by Shetland Islands Council. It’s very easy to explore some of the most stunning parts of Shetland.

Every four years we go through what’s called a re-validation, which is essentially an assessment of our progress. Though this assessment occasionally causes Geoparks to drop out of the network, the number of Geoparks is going up year on year.

As I mentioned before, Shetland’s geological heritage and its natural and cultural heritage are all closely linked. Geoparks also use their geology and heritage, as well as the Geopark brand, to promote sustainable economic development, mainly through tourism and education.

So whilst UNESCO Global Geoparks are all places of geological importance, the concept is very much bigger than that.

Q. How will do you think climate change will affect Shetlands topography?
A. I think there are two answers to this. The first is that climate change is predicted to increase extreme weather, although that’s quite hard to image on a Shetland winter’s day! Already Shetland’s coastline is battered by winter storms and as that gets worse, so will coastal erosion.

The second is the possibility of sea levels rising. Shetland is known for having huge sea cliffs with spectacular seabird colonies. However much of Shetland is actually made up of a lower inner coastline with long voes coming inwards from the outer coastline. If sea levels rise as they are predicted to, that inner coastline is just going to migrate inwards. In Shetland you are never more than three miles away from the sea, so any kind of migration inwards of that coastline is going to have a significant impact on the landscape.

Everyone has a responsibility to do their bit in terms of reversing climate change, whether that’s reducing energy consumption or changing our diets or buying local produce. We all have the ability to make our own little difference.

Q. What geological information can visitors find at the Shetland Museum and Archives?
A. As you start walking through the exhibition at the Shetland Museum and Archives, it begins with a brief geological history of Shetland. That is entirely intentional, because the message we are trying to get across is that geology underpins everything. All of Shetland’s natural heritage and cultural heritage is here because of the underlying geology.

While you are in the museum make sure you pick up one of our leaflets. The Shetland Amenity Trust has a suite of interpretive leaflets and trails specifically about geology. Many of the other leaflets about individual places also contain a bit of geological information. We also have a geological map available in the gift shop!

To find out more about the geology of Shetland and the Shetland Geopark, please visit the Shetland Amenity Trust website at https://www.shetlandamenity.org/geopark 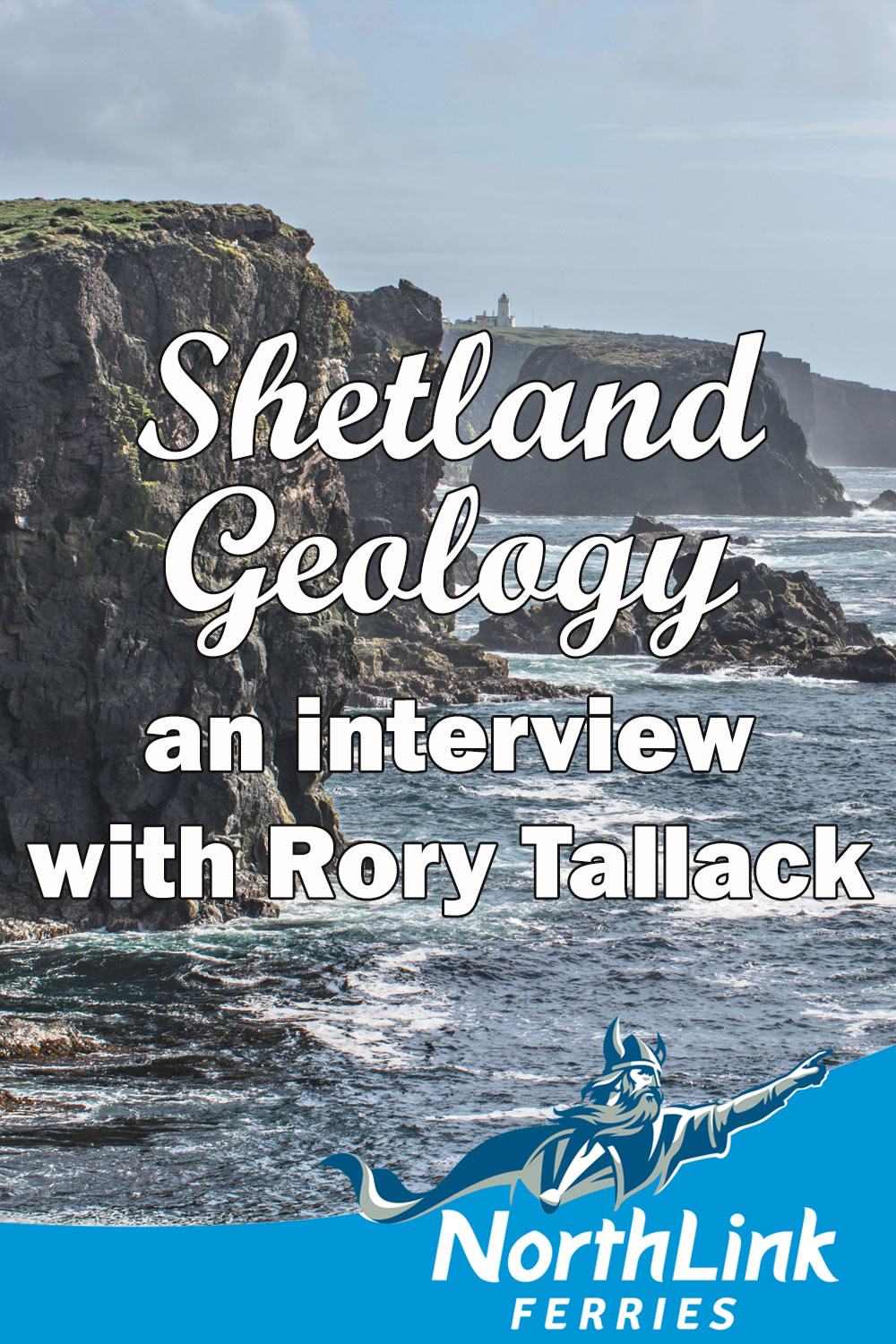