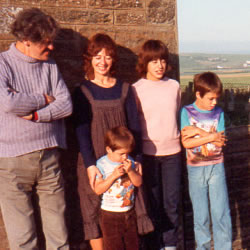 As winter draws in we thought we’d share our mince and clapshot recipe – a perfect dish for cold nights. Whilst there are plenty of super recipes in cookery books and websites for mince, this recipe was my mother’s and so will always be the best in my mind!

Clapshot is an Orcadian dish of mixed mashed tatties (potatoes) and neeps (swede or turnip).

It makes a very fine plate of mince with a thick gravy sauce which is best served alongside clapshot, an Orcadian dish of mixed mashed tatties (potatoes) and neeps (swede or turnip).

Every Monday night, my mother’s uncle, the Orcadian poet George Mackay Brown, would join our family at teatime, and once he offered an excellent bit of advice about making clapshot which I’ve shared below.

As 2021 marks what would have been his 100th birthday, we hope you’ll celebrate by tasting one of GMB’s favourite dishes!

George Mackay Brown swore by adding a chopped raw onion at this stage – and we recommend this too!

We hope you enjoy this delicious and simple meal from the Orkney islands! 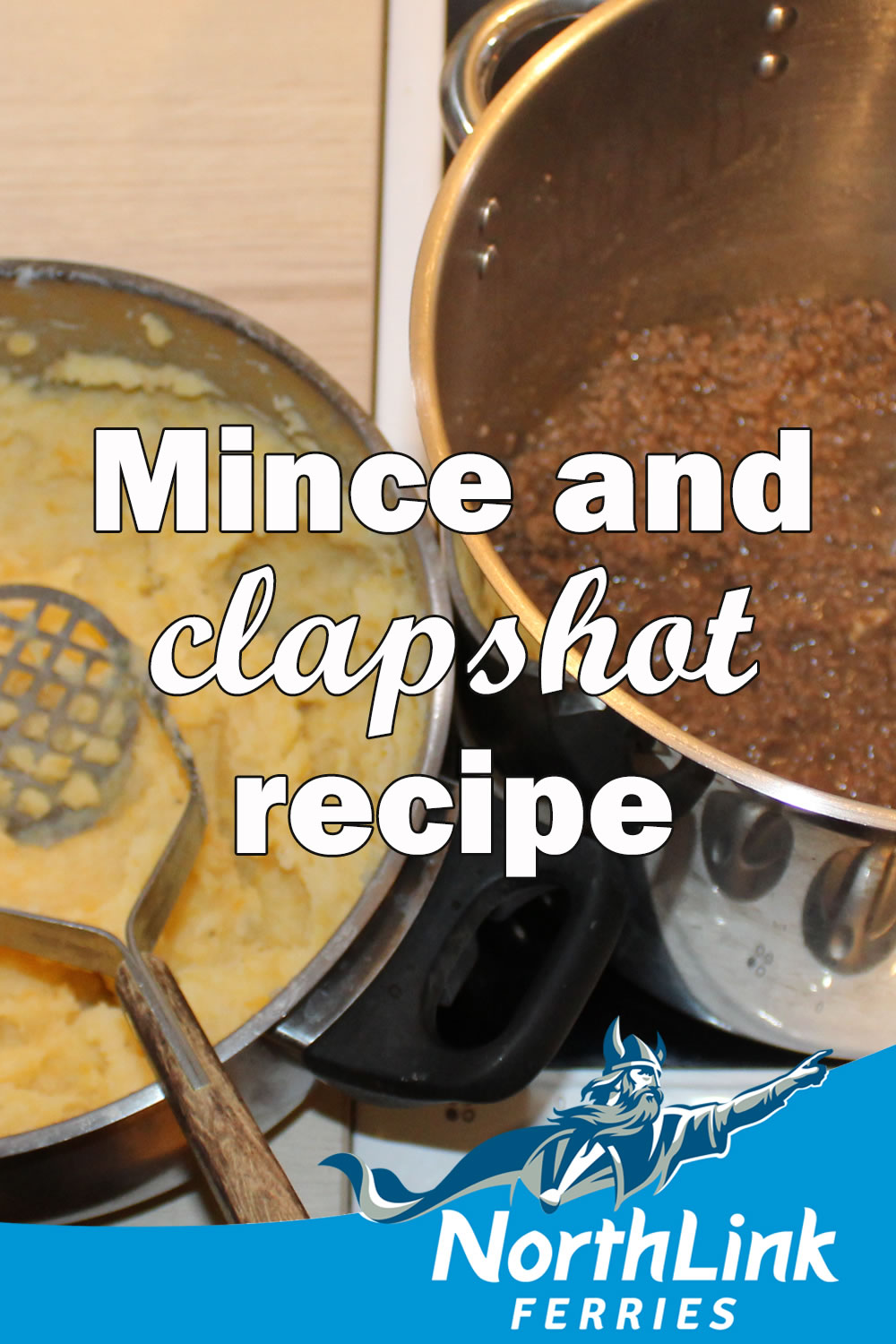