During the COVID-19 pandemic, quizzes have been a great way to pass the time with family and friends, both with those within your household, and with those who live far away, using video-sharing technology. At NorthLink Ferries we love the islands we serve, so we’ve gathered a selection of quiz questions about the Orkney islands for you to try!

A selection of quiz questions about the Orkney islands

We also have a range of Shetland-inspired quiz questions and hope you enjoy trying these too.

We hope you have fun on your way to becoming the Northern Isles quiz champion amongst your family and friends! 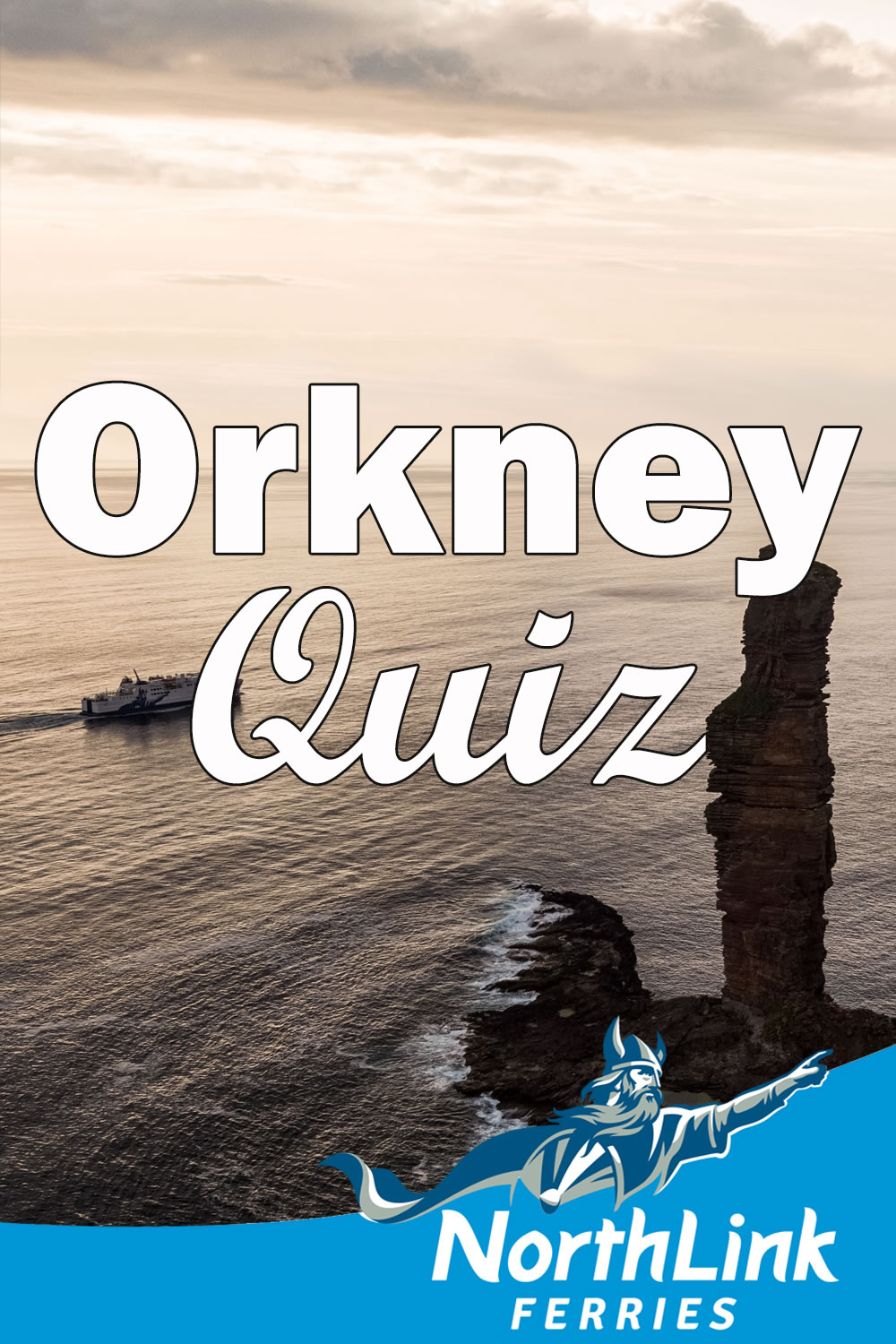